It was a very fulfilling zoom meeting cum seminar for it highlighted the value of Membership as the backbone of every Rotary club. It also discussed the good reasons to join Rotary and be an active member of your Rotary Club.
Yes every Rotarian is invited by a Rotarian friend to join a Rotary Club. But, the call to be of service to others in need, for one to be able to give back to the community that which he has materially, emotionally and professionally gained out of being a member of the community, as a form of paying rent to that community which he belongs, makes one decide to be a volunteer in Rotary.
The RID 3810 PDG Lyne Alano Abanilla on the importance of wearing a Rotary Pin, at the just concluded Rotary Manila South club meeting with membership as theme of the day, under its LCP Atty. Mario Dionisio Jr .
” Your Rotary pin is your identification pin. It signifies that the one wearing the Rotary pin is qualified to be a Rotarian but has a corresponding responsibilities attached to being a Rotary club member. Your Rotary pin can be a conversational piece . It can start a conversation with the people you meet along the way. Wear your Rotary pin with respect. Be proud in wearing your Rotary pin. Live up to be a true Rotarian in every thing you think , say or do.” 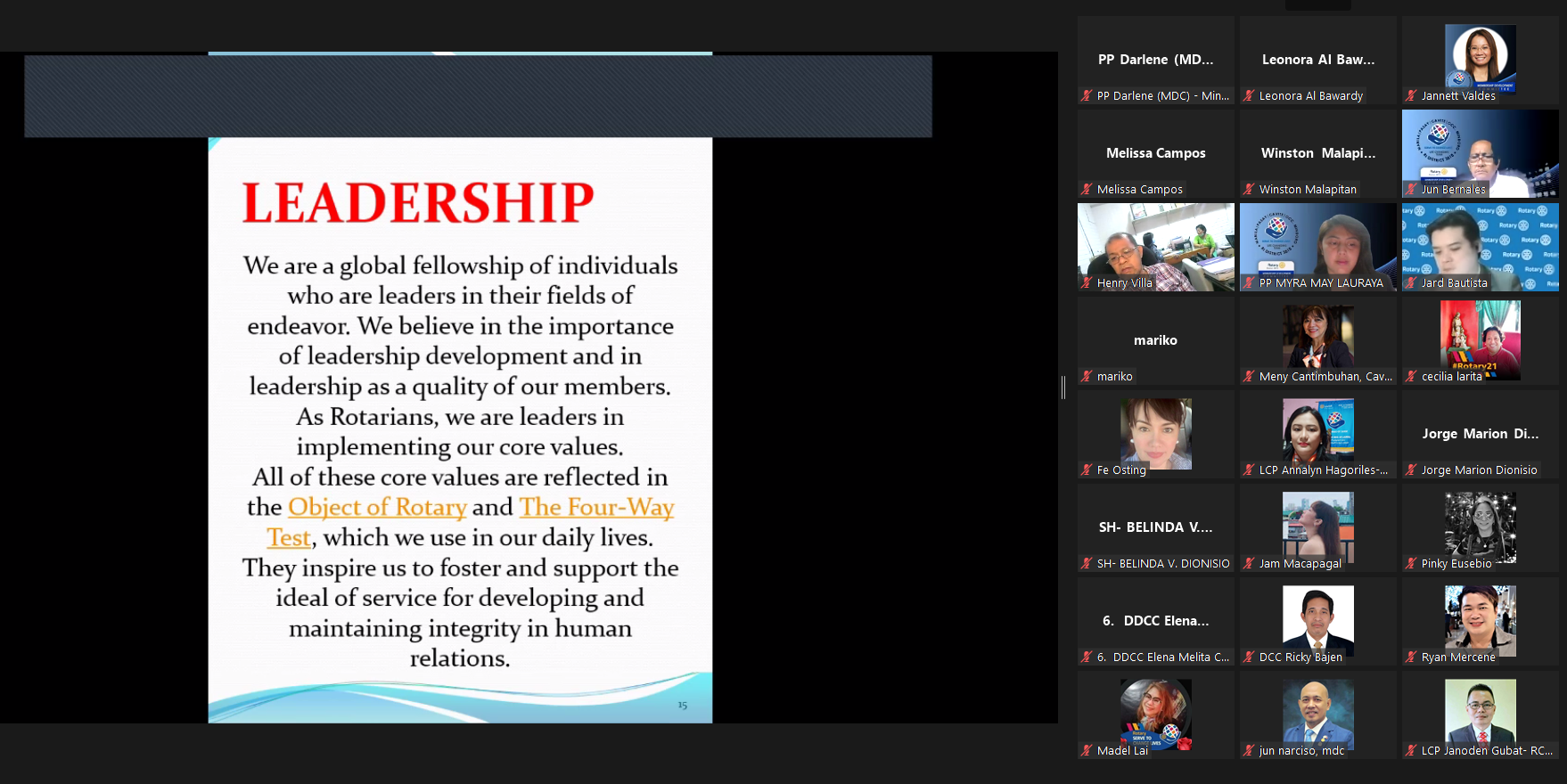 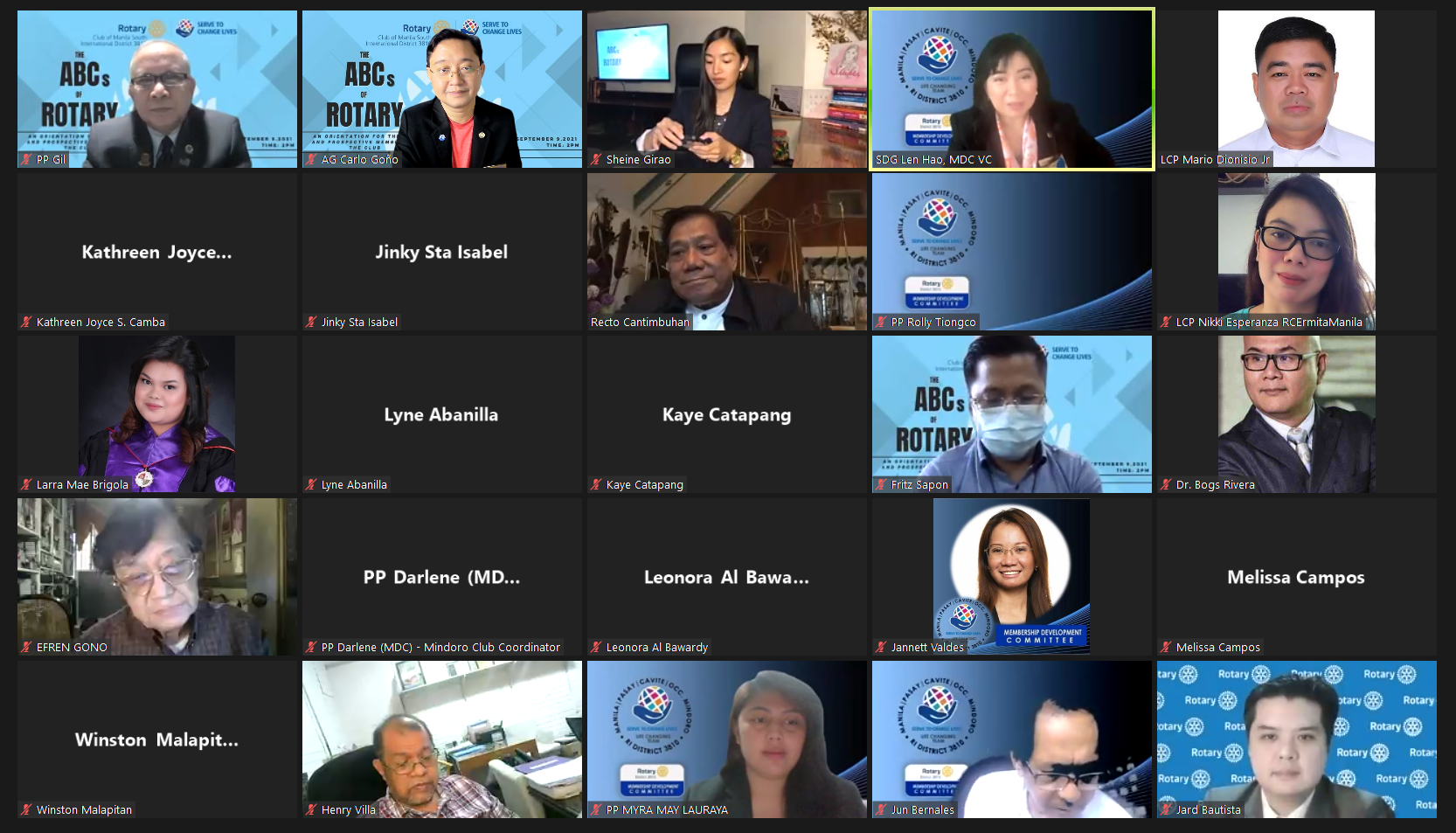 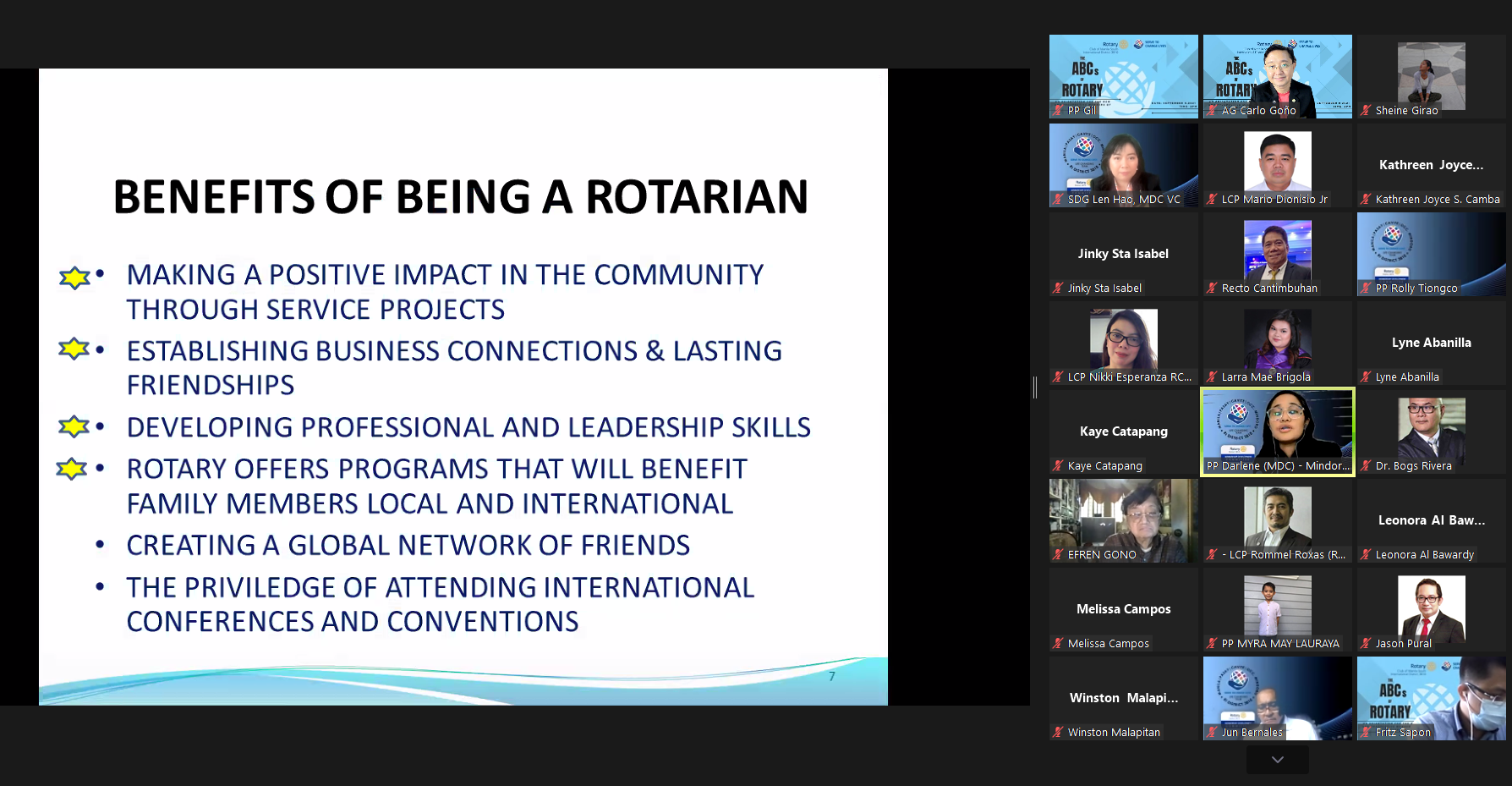