A Memorandum of Agreement (MOA) between the Rotary Club of Manila South (RCMS), Integrated Bar of the Philippines (IBP) Manila 1 (J.B.L. Reyes) Chapter and Bureau of Jail Management and Penology (BJMP)- Manila City Jail was signed to help Persons Deprived of Liberty (PDL) gain their freedom by rendering legal assistance in order to obtain the release order from court thru a jail decongestion program coined as #ProjectLAYA (Lingap, Alalay, Yakap at Agapay). 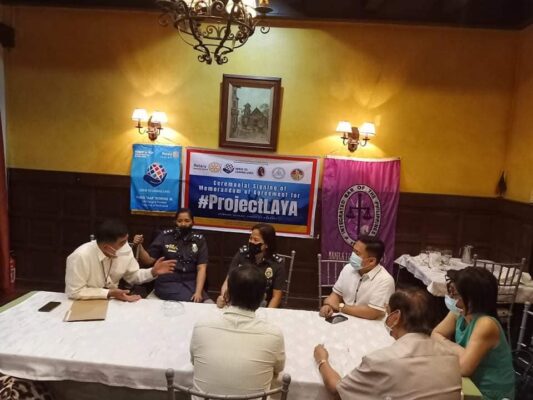 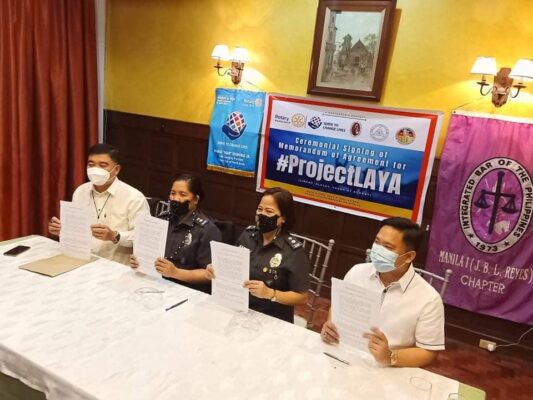 Under the agreement, the parties agreed to collaborate and work together for the #ProjectLAYA, a jail decongestion program, by helping and rendering appropriate legal assistance to the PDL detained at the Manila City Jale, Male and Female Dormitory, who are already due for release or have already served the sentence imposed upon them. 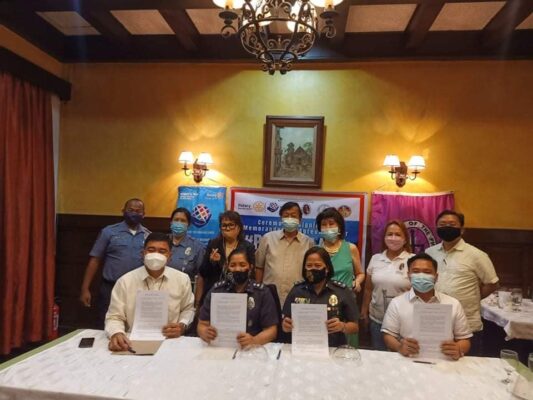 LCP Atty. Mario Dionisio Jr, who is also the OIC of PAO Manila District, said that this project was actually launched in 2019 and during the kick-off activity, PAO Lawyers and IBP Legal Aid Lawyers were able to process the release of more than a hundred PDLs who have already served their sentence or were already due for release and only needing the filing of Motion for release in Court. President Atty. Eugenio Santiago Jr. of IBP Manila 1 Chapter, on the other hand, said that they have decided to continue this partnership and formalize the agreement by entering into a Memorandum of Agreement for the benefit and best interests of PDLs. 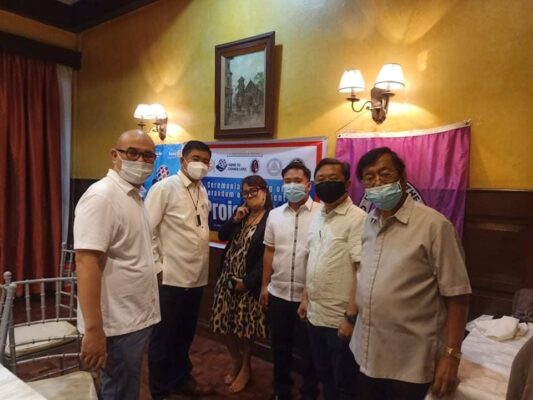 With this MOA, it is expected that more and more PDLs will benefit from the project and will soon be reintegrated into their respective family after gaining their liberty.